Our Code of Conduct:

The image and reputation of our club is vital to our ongoing success as this reflects the Club’s standing in the community and the cricket world.
Our Code of Conduct sets the standard of conduct required of our members and officials as representatives of the Rosebud Cricket Club.
As a member of the Rosebud Cricket Club your conduct representing the club in any capacity (ie: before, during and after a match or training session and at social functions) must meet the standards set out below.
The Standards are guidelines only and a selected panel or the committee have the right to charge a member or official for conduct that they believe is outside the spirit of the Club’s guidelines, whether it is explicitly covered in the ‘Code of Conduct’ or not.
The Rosebud Cricket Club reserves the right to refuse a clearance for any member who is under club suspension or who is not financial.
Standards:
What happens if there is a breach:
Any breach of the ‘Code of Conduct’ will be assessed by a panel consisting of Club President (Chairman) and four club members.
They will consider the facts and determine a penalty if the accused is found guilty.
Any member failing to appear before the Panel on a nominated date/time will be suspended until such time as they appear before the panel.
A charge relating to a breach of the ‘Code of Conduct’ can arise from a complaint (official or unofficial) made by any person.
That person can be a member or official of our club or an opposing club, an umpire or officials or members of the public.
The complaint is directed to our Club President who will nominate the other four panel members.
The member charged can appeal to the committee should they feel the decision of the panel is incorrect or the penalty inappropriate. 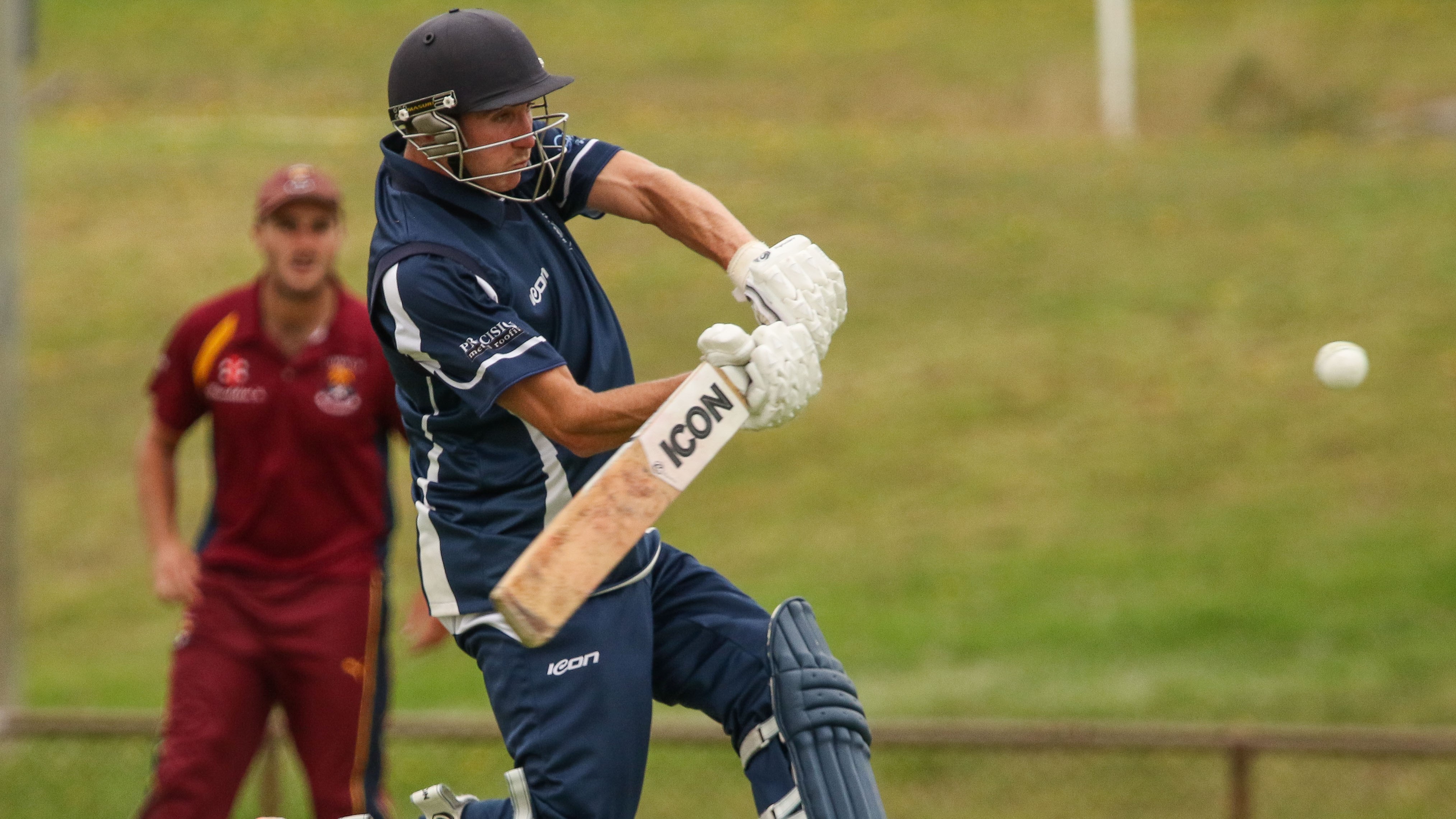